What is the police jury

The police jury is the governing authority for each parish that operates under the police jury system provided by the general laws of the state.

Police juries carry out their administrative responsibilities in various ways. Some parishes, for example, have made their secretaries responsible for over-all administration. In others, this responsibility has been delegated to the police jury president, who is selected from among the jurors. Some parishes have hired a parish manager as permited by LRS 33:1236.1. The law sets no qualifications for the position other than being a registered voter of the parish. Act 85 of 2006 repealed the provision that allowed a police juror to serve as the parish manager, but did allow for a police juror already serving as a parish manager to continue doing so. In still other parishes, there is no principlal administrative official, and all parish employees report directly to the entire jury or to committees. 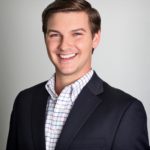 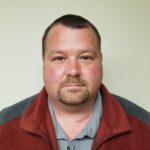 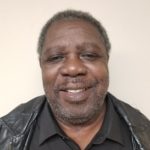 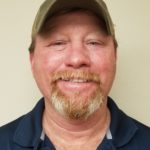 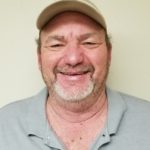 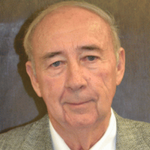 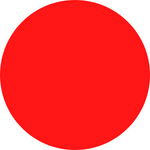 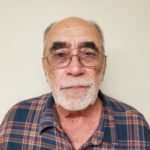